WE ARE LOCKBOX ESCAPE ROOMS

The Lockbox Escape Room experience originated from two brothers back in 2005 who, after watching the movie “Saw 2” had a long, fun filled night discussing how to build a “Saw House”. Flash forward about 10 years and we saw our first zombie escape room ad pop up and said, hey that’s our idea! After many long nights, discussions with close friends, brainstorming dinners and phone calls, plenty of ‘Market research” (Basically having fun doing escape rooms), we took that “Saw House” conversation and made it into a reality. Well, at least the concept. No one is getting trapped inside a room with death traps. Or are they? Book now to find out.

We currently offer different themed experiences that incorporate adventure with intellect. We invite you to try them all out! 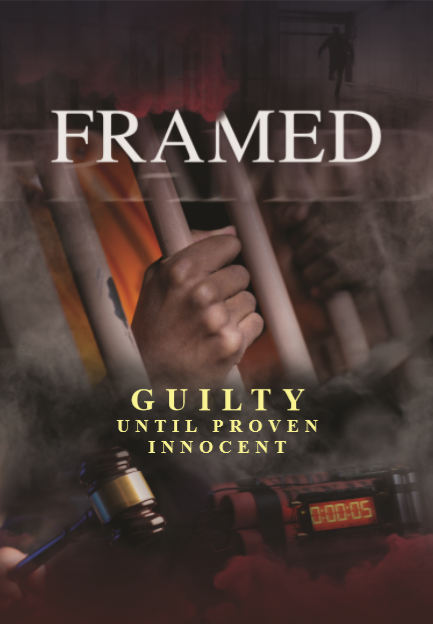 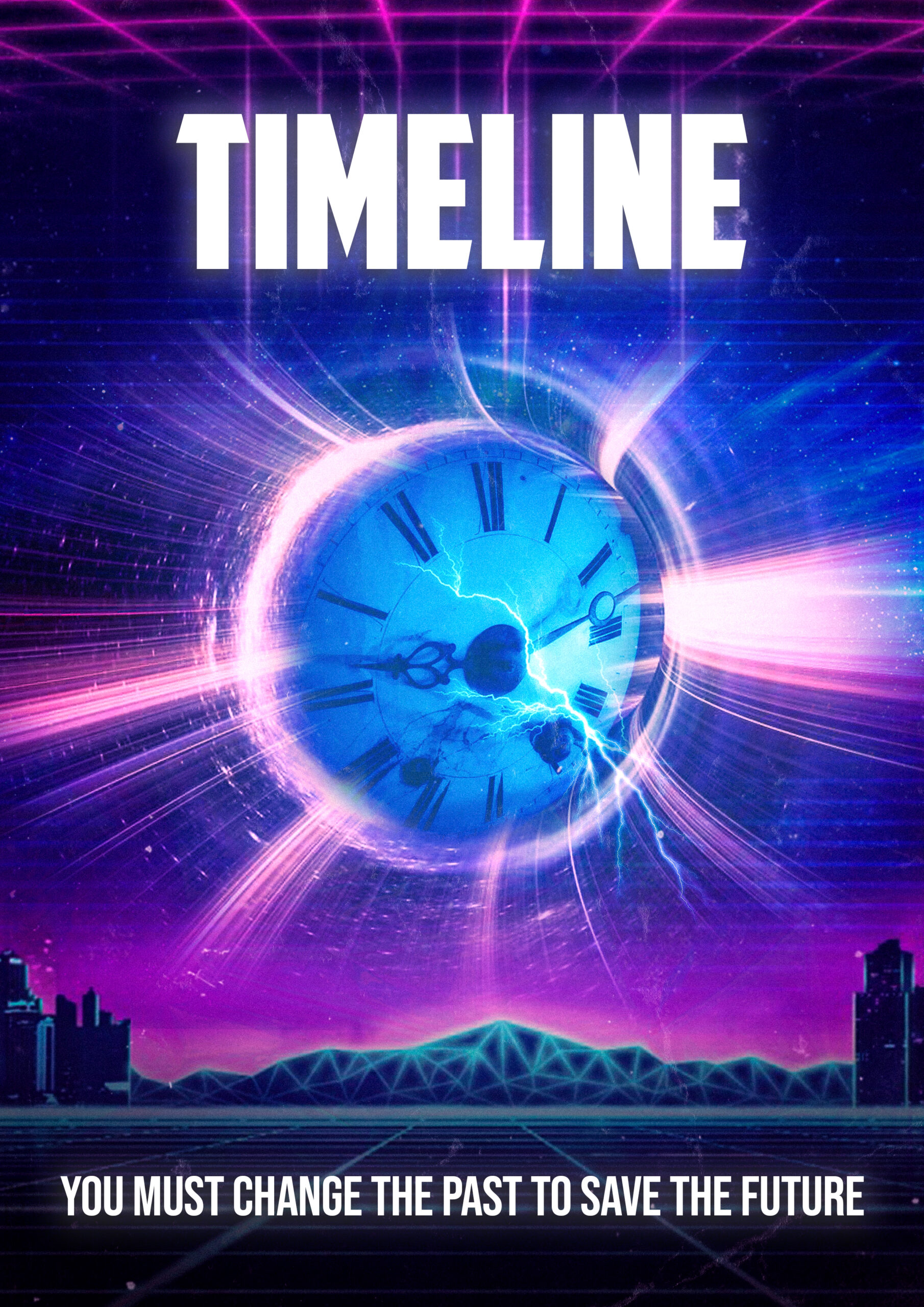 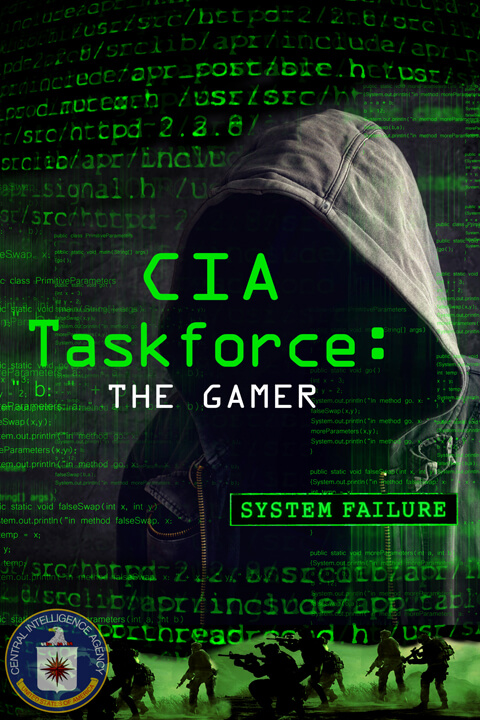 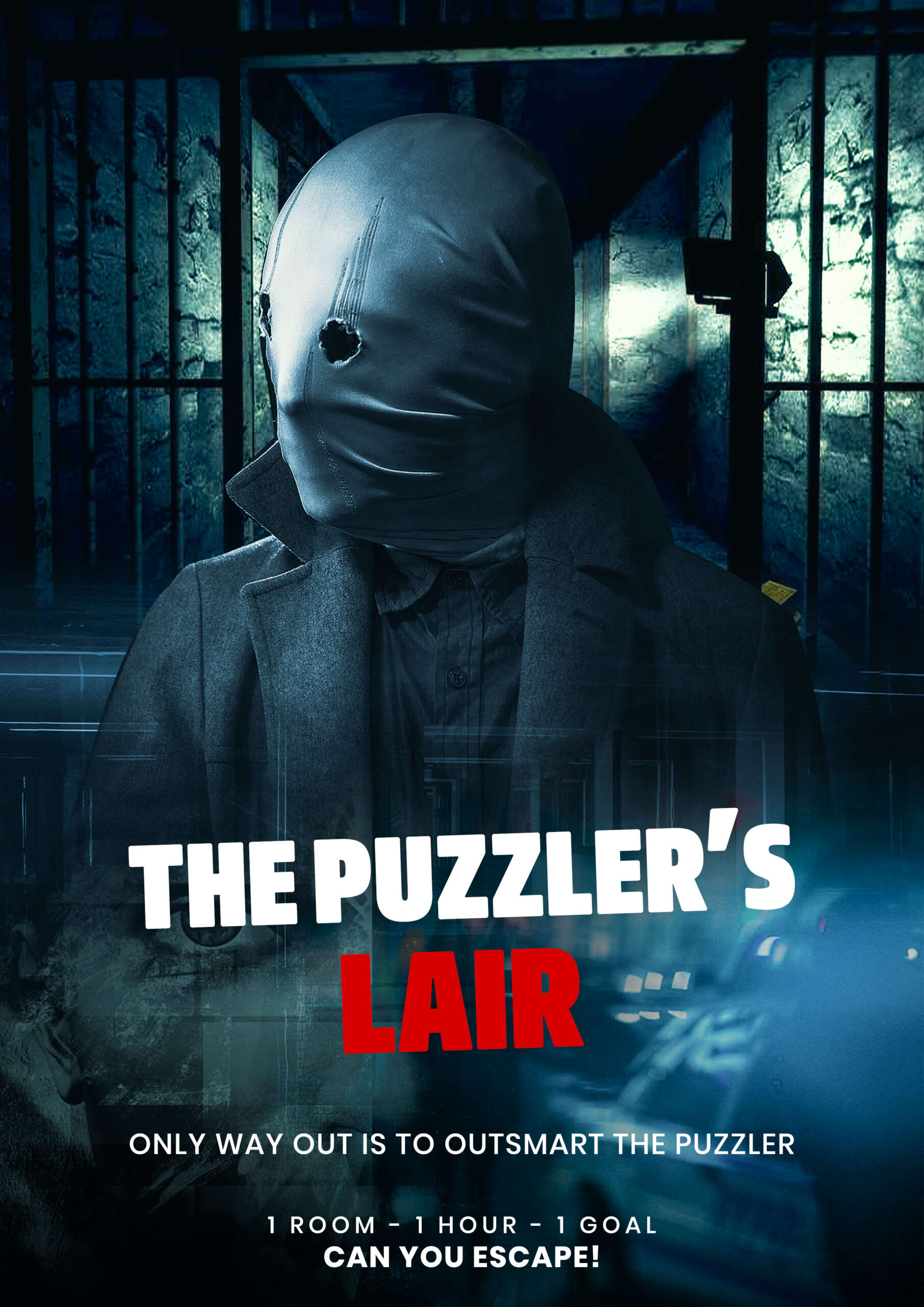 3. GET BRIEFED ON RULES AND STRATEGIES

4. GET IMMERSED IN ONE OF OUR INTERACTIVE THEMED EXPERIENCES

5. WORK TOGETHER TO SOLVE DIFFERENT CLUES AND PUZZLES

DONT TAKE OUR WORD FOR IT…

We did Timeline and it was awesome. We had a group of 6 and there was enough going on in the room that everyone got to play their part. The staff was amazing! We have done quite a few escape rooms and this was definitely at the top of our list. We can't wait to go back. Such a fun time!

Great fun! This was our first experience and we were so pleased. Henry was helpful and made our time there extra special. We will definitely go again and try the Timeline room.

This was our first experience. What a great time. We thoroughly enjoyed ourselves. It’s not as easy as it looks and we celebrated every puzzle solved. Very cool!

Lot's of fun !!! First time for me. Went with my wife and kids ( 30 and 27 ) and saved the world with only 10 seconds left. Shaina was really helpfull and very nice. I will definetely will visit again.